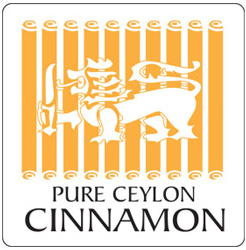 ‘’Cinnamomum zeylanicum’’, is also known as ‘’pure Ceylon cinnamon’’ is native to Sri Lanka. It is relatively expensive due to its high quality, proven health benefits, and ultra-low levels of the toxic chemical compound, coumarin, which is reported in comparatively high concentrations in Cassia cinnamon. The pure Ceylon Cinnamon doesn’t carry the toxicity risk of cassia cinnamon.

The high levels of anti-oxidants in cinnamon is believed to be effective in preventing the development of cancer, tumors, Gastric and inflammations. Pure Ceylon Cinnamon is available in many grades and used as a food ingredient, health drinks, cinnamon tea, Cinnamon Oils, Oleoresins..Etc.

In Sri Lanka, more than 350,000 families are involved in the cinnamon cultivation and processing industry. 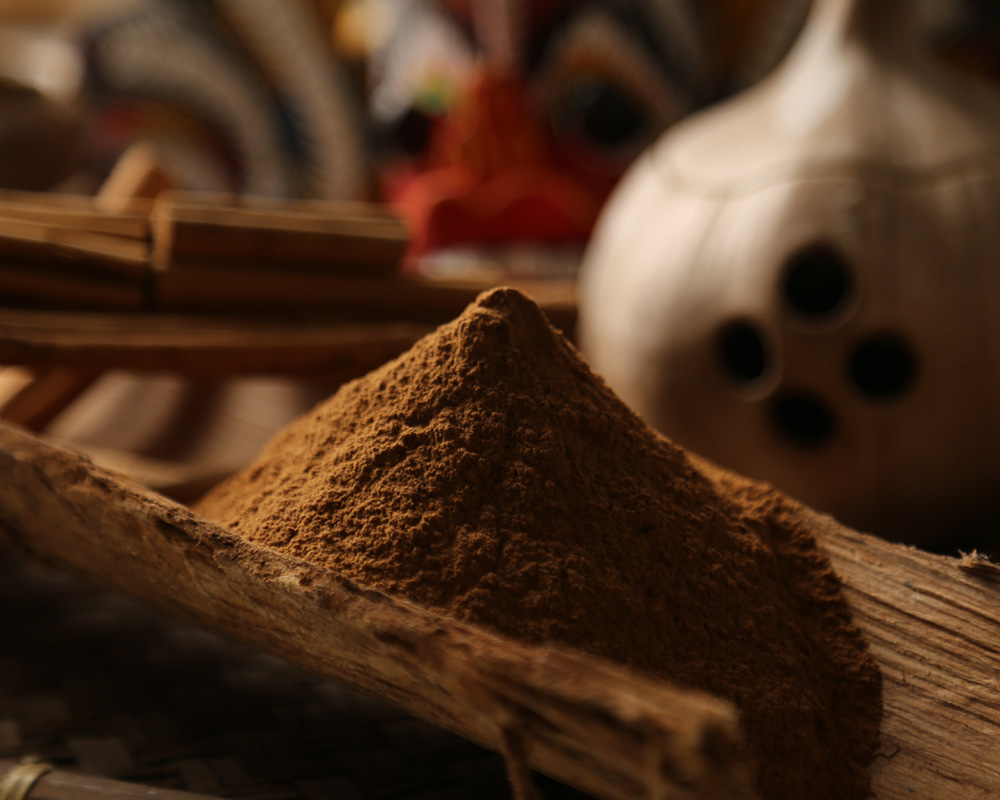 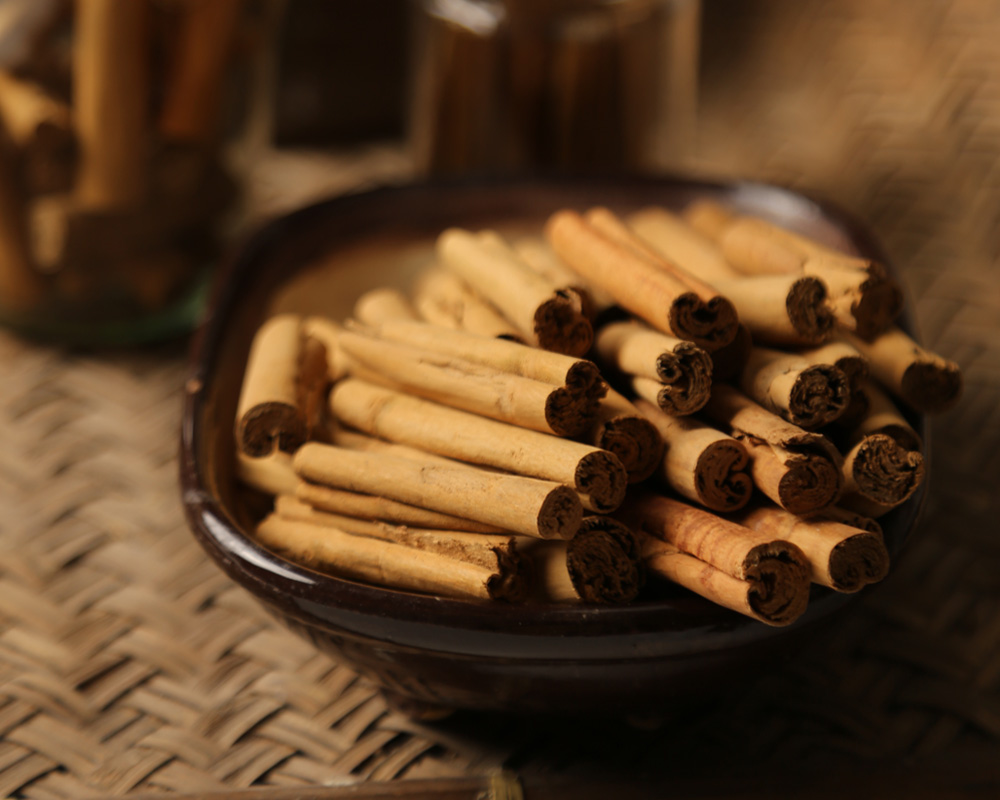 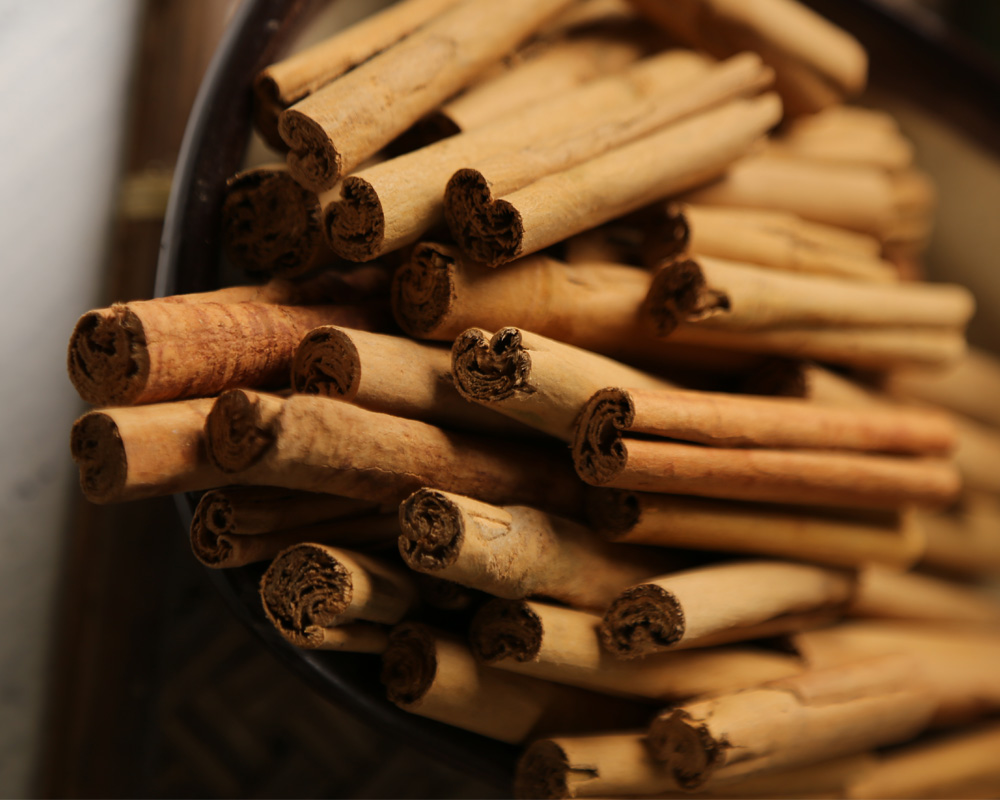 GI protection for Ceylon Cinnamon- true benefits could obtain as a country.

It is a historical significance, that Sri Lanka received its first ever Geographical Indication (GI) certification when the European Union (EU) Commission on 02nd February 2022 granted GI status to Ceylon Cinnamon.

Geographical Indication (GI) is the identification of value chain, quality and combination of a trademark and a certificate of authenticity. In this way, one could identify your product with a region that is esteemed for quality or craft and imply that it is made according to the traditional knowledge of its inhabitants. GI is a local and national pride; If standards of production are attached to a particular GI, the label may also function like a certificate like those issued to organic foods.

GI registration has the purpose to differentiate Ceylon Cinnamon in the EU market from its substitutes of lower quality other cinnamon products . GI will act as a source of competitive advantage which will help to increase market differentiation, product turnover and allow for a premium price from the consumer.

The registered holder of the Ceylon Cinnamon GI tag ,has all the legal rights to prevent anyone not belonging to the GI region from using their GI tags. Sri Lanka can also initiate legal proceedings against the unauthorized user to save their reputation from being damaged by labelling any other cinnamon in particular Cassia.

The prime purpose of registering GI for Ceylon Cinnamon is to seek protection for specific Ceylon Cinnamon produced in Sri Lanka , which further encourages and motivates the producers and traders to expand their business at a global level. Furthermore, the protection of geographical indications boosts exports and helps the producers in increasing earnings for themselves.

People around the world notice various GI products from different regions and get motivated to visit Sri Lanka and use our products. Therefore, it helps in the growth of the tourism industry.

Today, with the emphasis on climate change and sustainability, Cinnamon can be ready revenue generator. A modern distribution system, global e-commerce are backbone which can propel the GI onto the world stage.

GI protection is much beneficial for local communities by way of preservation of biodiversity, local know-how and natural resources where Sri Lanka can do well.

The protection of geographical indications leads to the overall economic prosperity of the manufacturers and producers of Ceylon Cinnamon. Furthermore, the marketing and promotion of the Cinnamon with the GI tags enhance the secondary economic activities in that specific region, which in turn boosts the regional economic development. Last but not least, the protection of geographical indication for cinnamon creates a positive image and reputation of Ceylon Cinnamon , in the minds of the consumers and rewards the producers with incentives.